Our Mission/ Kwesi's Story/ About the Logo/ Our Board/ Facts

The Kwesi Prince Foundation (KPF) is a pediatric cancer organization dedicated to providing support to families suffering the devastating effects of Childhood Cancer with a focus on brain tumors. 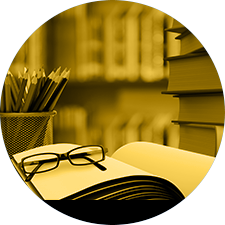 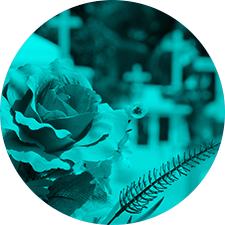 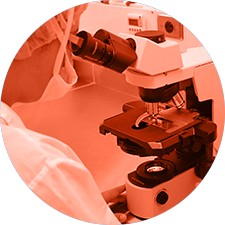 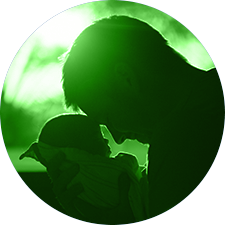 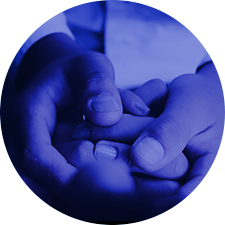 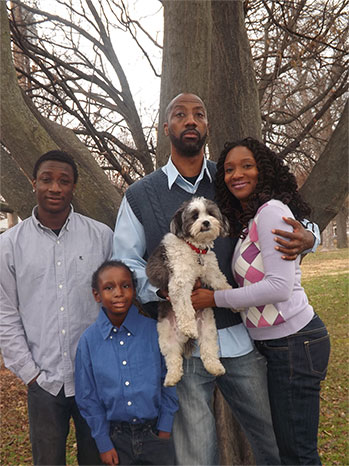 March 22, 2010 is a day that forever changed our lives….
March 22, 2010, when Kwesi was seven years old, he went in for an MRI because for several weeks, he had been suffering from nausea and severe headaches. Initially, our pediatrician thought Kwesi was suffering from something known as abdominal migraines but ordered an MRI just to be able to rule out other things. NEVER in a million years, did we think something would be found in the MRI scans. After our MRI appointment, we went to one of our favorite places, St. Louis Bread Co, for lunch. I then dropped Kwesi off at home so that I could run a few errands That’s when the call came….. our pediatrician saying that he had bad news….a mass had been found in Kwesi’s brain and it looked to have spread to his cerebrospinal fluid (CSF). I was completely numb!! Devastation doesn’t begin to describe what we felt.
On March 30th we found out that Kwesi had a malignant tumor called pineoblastoma (a rare malignant brain tumor which arises from the cells of the pineal gland which sits near the center of the head and brain.). During that year, Kwesi underwent two brain surgeries, a lumbar puncture, six weeks of radiation and six rounds (which lasted six months) of high dose chemotherapy. Kwesi was in remission for fifteen months before relapsing in 2012. He then underwent another brain surgery to remove the tumor, three rounds of chemotherapy before undergoing a bone marrow transplant. Although recovery was slow, he managed to bounce back from the grueling treatment just to relapse once again. When relapsing the final time, in 2013, we knew we were out of options. Unfortunately, we lost Kwesi on April 28, 2014 but his spirit lives on through all of us that knew and loved him and through the efforts of this foundation. 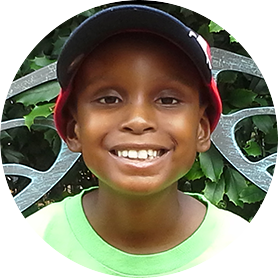 Kwesi was a fun loving, old spirited child. He LOVED his super hero actions figures and was a huge movie buff. A few of his favorite televisions shows were SpongeBob, Sweet Life of Zack and Cody (Kwesi named his dog after Zack), and iCarly . Kwesi had such a sweet little heart. He was quick to tell you how much he loved you and was never ever short on compliments. We loved going on walks around the neighborhood and to our local library (he loved to read). We miss him every second of every day.
To learn more about Kwesi’s journey, please visit his CaringBridge site or Facebook.

Kwesi loved to draw pictures of both his action figures and family. When designing the logo for the foundation, his family wanted to use an original piece of his artwork (without enhancements). The people encased in the circle and his name, Kwesi Prince, were both drawn and written by Kwesi. Each time you see the logo, please be reminded of the love and support of friends and family.