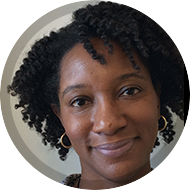 Sonja holds a Bachelor’s of Science degree in Business Administration. She is Kwesi’s mother and was his primary caregiver. She has 19 years experience in the banking industry and spent several years volunteering with Mentor St. Louis and at the Ronald McDonald family room at St. Louis Children’s Hospital. She was also a member of the Family Advisory team at St. Louis Children’s Hospital. 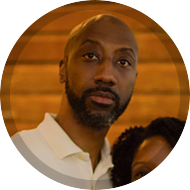 James has over 20 years experience in the Finance industry and has held managerial roles in investments and recovery. He previously served as an Officer of the Board at William H Scott Prince Hall Masons Lodge. He has worked with the lodge to feed the less fortunate during the holiday season. He is Kwesi’s dad and was his biggest hero. 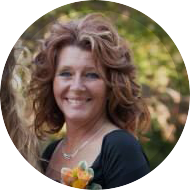 Karen was one of Kwesi’s favorite people at his elementary school. She served as co-chair for an “Operations Hug a Bear” fundraiser, which donated $5000 to the Heart and Lung Transplant Fund at St. Louis Children’s Hospital. She also served on the PTO Board at Comb’s Elementary School serving as President, Vice President, and Treasurer. She was Combs Art Auction Chairperson from 2013-2015. 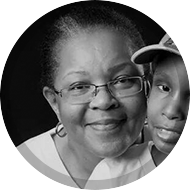 Janese is Kwesi’s grandmother. She holds a Master’s Degree in Social work and currently works as a medical social worker. She has previous board and fundraising experience.